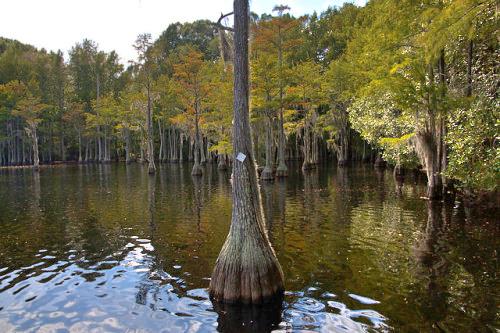 WAKING FOR A spell in the middle of the night presents one with three options:

First, go right back to sleep. This is preferred. Second is chewing on a minor problem that, due to its appearing in the middle of the night, magnifies spectacularly in significance. This is your least desirable path. For me, there is a third.

I lived on my maternal grandparents’ 500-acre farm in southwest Georgia from the age of six months until I was on the brink of 7, which is when we moved to Florida.

I regularly traveled the 200 miles to the farm for visits, first to my grandparents and later to my parents who returned there to live after my grandmother died during a visit to New Orleans, and they inherited the place. My mother was an only child.

They sold the farm and moved to Atlanta in the mid-1980s.

That farm was wonderful. There were huge fields of cotton, corn and peanuts. There were Hereford cows and a grove of pecan trees. Then, due to a government program, that all vanished (not the pecan trees) and was replaced by pines.

The best part of the farm was Wavering Pond which was about a quarter-mile behind the old house, a short and easy walk. That’s not it in the photo, but that’s precisely how it looked. The pond was full of cypress trees that grew right in the water.

My grandparents always kept a rowboat there and a paddle. It was a rustic affair, a little leaky, but it worked well for sliding over the surface or for fishing. I never fished. I explored. I spent hours over the decades paddling alone and slowly across that pond, and it was a very large pond, two or three acres or so.

It was always quiet and, except right out in the middle, a bit dark and creepy. There were owls and crows. Long ago, perhaps in my 20s — I don’t recall exactly — I dreamed of building a home there just like Thoreau, a place to live alone and not be bothered by people.

Additionally, it was going to be an underground home, dug into the hillside that rose up from the pond’s dark, clear waters, dark due to the many cypress trees. It’s an idea that still appeals to one’s hermit nature.

So now, in the middle of the night when I awaken, I visit the pond. I’m in the rowboat alone always, looking over the side, seeing bass and brim, the occasional snake and turtle. And I go back to sleep drifting among cypress knees.

14 thoughts on “The pond in the night”